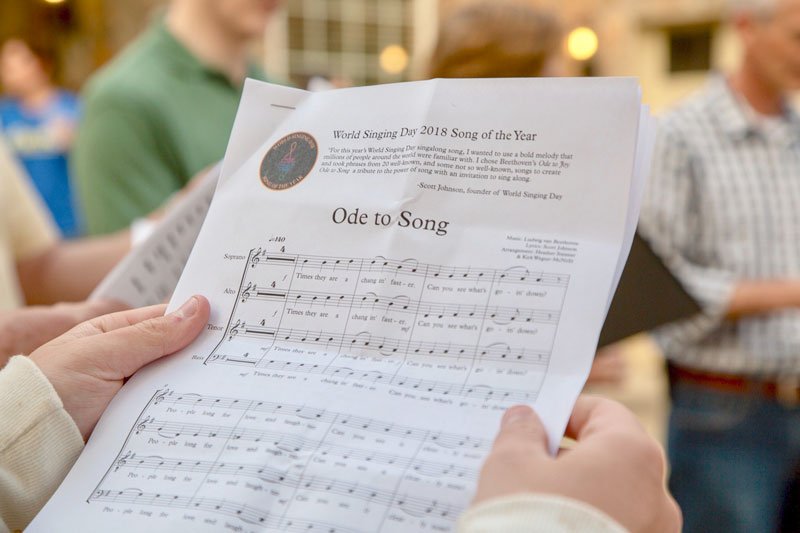 In addition to singing the World Singing Day Theme Song and the Song of the Year, here are song suggestions for sing-along songs in English. As a rule, good sing-along songs are usually in a major key, have repetitive choruses, and have lyrics and melodies that are easy to sing. 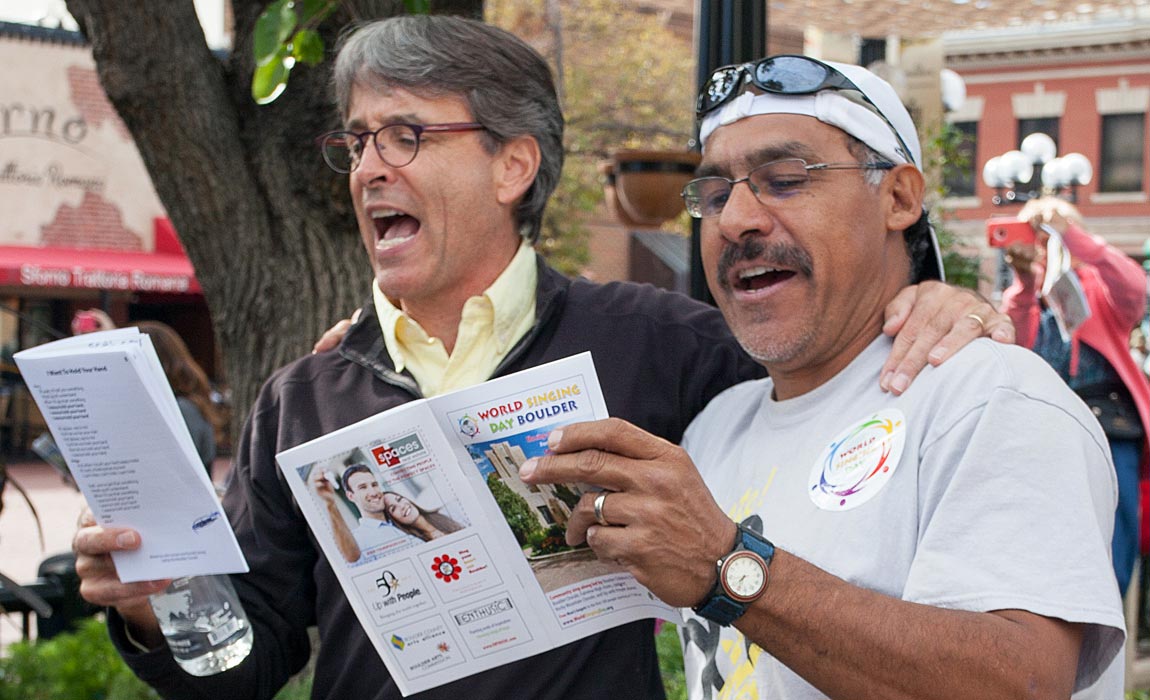 Click on titles below to read the full articles:
END_OF_DOCUMENT_TOKEN_TO_BE_REPLACED 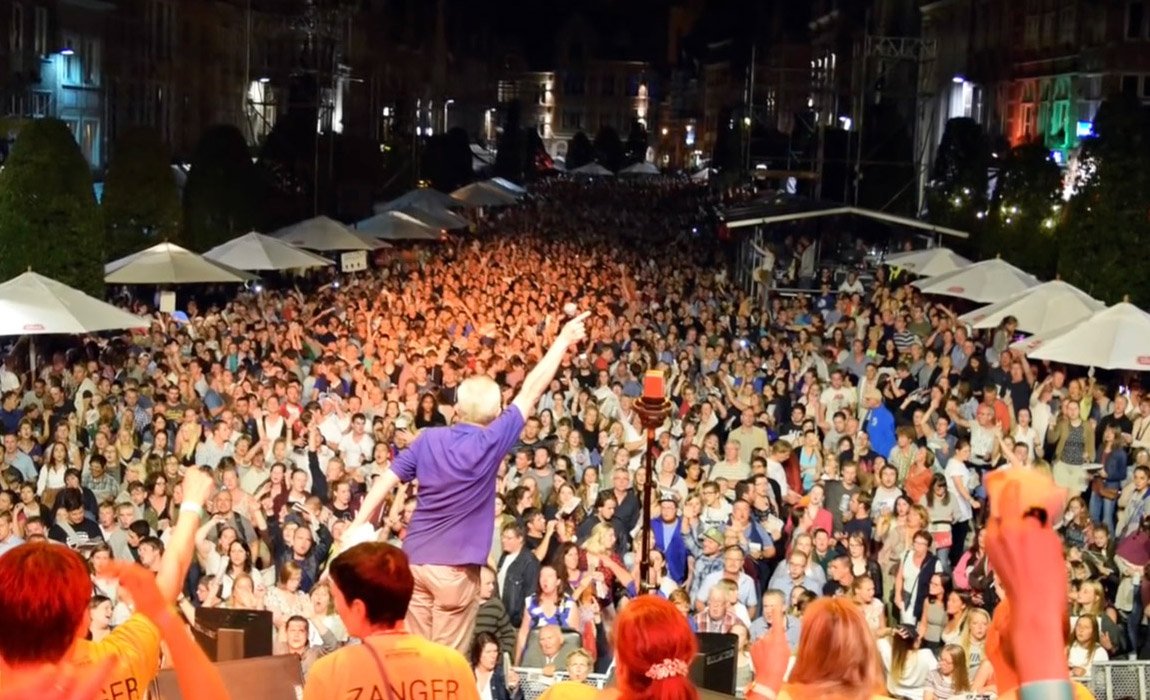 BELGIANS DO IT BEST

Belgium. It may conjure up thoughts of beer, chocolate and waffles. Maybe the famous cyclist Eddy Merckx, the painter Rubens,  the cartoon TinTin, the singer Jacques Brel. Audrey Hepburn was born there. (OK, if you live outside Europe, you may be thinking, “Where exactly is Belgium?” It’s between The Netherlands and France.) 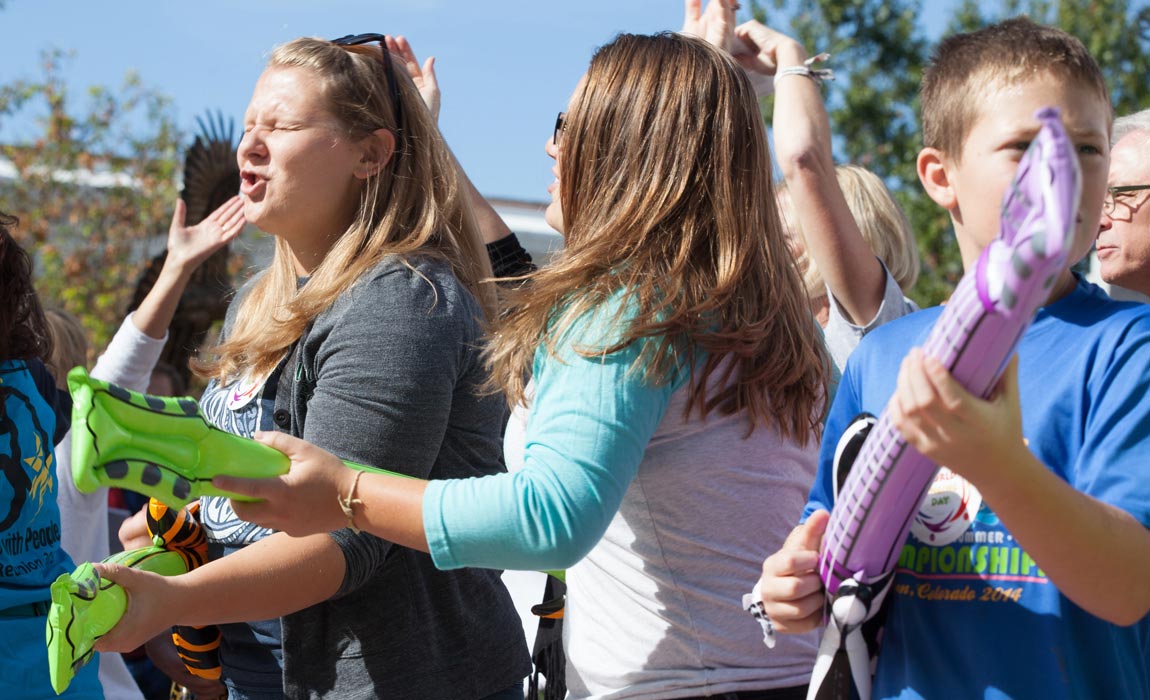 By Scott Johnson
What makes a great sing-along song? Why are some songs sung year after year for decades around the world?
The songs in the list below of the best 10 sing-along songs in English tend to have some common themes and characteristics.
END_OF_DOCUMENT_TOKEN_TO_BE_REPLACED